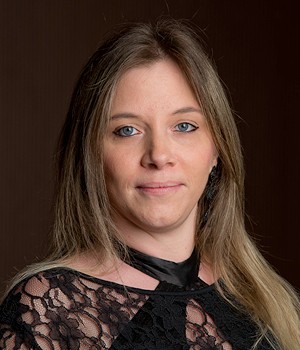 Ana Paula Schmidt began her violin studies at the age of six with José Carlos Lima. In 1998, she started studying in the class of Professor Marcello Guerchfeld, in an extension course at the Federal University of Rio Grande do Sul – where she later obtained her Bachelor’s degree under the guidance of Hella Frank.

In the United States, she was a student of Charles Stegeman in California and, in 2013, completed her Master’s degree at the Michigan State University under the guidance of Dmitri Berlinsky. In 2016, she received an Artist Diploma from the Azusa Pacific University in the class of Nathan Cole. She has also appeared in several festivals, such as Campos do Jordão, Santa Catarina, Música nas Montanhas and the InterHarmony International in Italy.