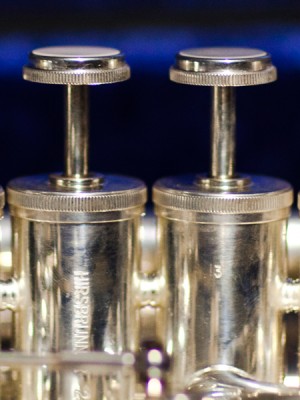 I grew up listening to my father playing in the Sergipe Military Police band. Sometimes I would even dream I was playing an instrument myself. My great-grandfather had also had some connection with folk music.

Born in Sergipe, Aracaju, Eleiton has obtained his BA from Minas Gerais Federal University (UFMG) and a graduate degree from the Minas Gerais State University (UEMG). He’s a winner of Jovens Cameristas and Jovens Solistas, both Escola de Mùsica da UFMG contests. Eleilton works as an instrumentalist and, as a professor, he has taught in several schools and participated in several festivals, such as the winter festivals of Londrina, Tatuí, Champs Élysées and Richmond, in the USA.

Eleilton has worked with several Brazilian household names such as Paulo Autran, Jane Duboc, Martinho da Vila, Skank and Jota Quest. He has also been a member of various musical groups, like the Big Band of Sergipe, Gerais Big Band, the symphony orchestras of Londrina, Sergipe, Minas Gerais and of UFMG’s Music School; the Filarmônica Nova, the Sinfônica Nacional, the Brass Quintet of Sergipe and the brass group Itaratã.

In addition to being a member of Minas Gerais Philharmonic, Eleilton currently works as a professor at UEMG Music School, a creation and recreation art projects manager and an artistic and phonographic producer. He also holds the position of president at an NGO, developing projects with partner companies.