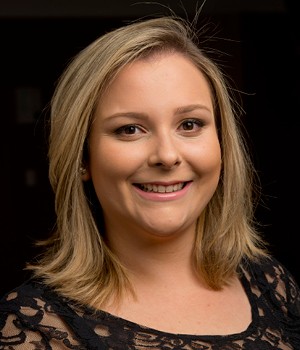 Emilia was born in Belém do Pará, where she began her musical studies at the age of five at the Carlos Gomes Conservatory, as a piano student of Dóris Azevedo. At nine, she was admitted to the cello class, under the guidance of Professor Áureo de Freitas and later, of Joel Costa.

In 2004, Emilia completed her training at that conservatory and won the I Young Soloists Contest of the same institution. In the same year, she attended a specialization course in orchestral repertoire with Nelzimar Neves, Principal Cello in the Tucson Symphony Orchestra at the time. Emilia was also a student of Antonio Lauro Del Claro and is currently perfecting her skills with Elise Pittenger.

She has participated in masterclasses with cellists and in large festivals such as Campos do Jordão. Her career as a musician began in 2004, with the Theatro da Paz Symphony Orchestra in Belém, where she served as Assistant from 2005 to 2006. She also worked in São Paulo in the Symphony Orchestras of Santo André, USP Chamber and Experimental de Repertório.