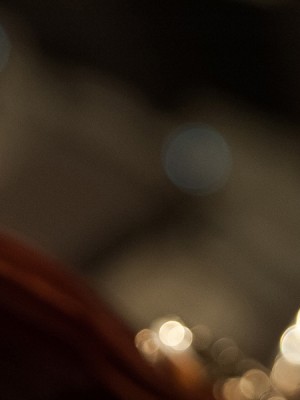 Music is the language that everyone can understand.

Francisco Silva was born in the city of Fortaleza, Ceará. Then he moved to Potim, countryside of São Paulo, where he began studying the bassoon in 2003. Music was already part of his life and since then it has become a day-to-day passion. Under the supervision of Jediael Pereira da Silva in the Projeto de Educação Musical do Santuário de Aparecida (Music Educational Project of the Our Lady of Aparecida Sanctuary), he became the principal bassoon in that Youth Orchestra.

In 2013 Silva was determined to explore new horizons so he joined the OSESP Academy of Music. There he studied bassoon instrumental practice under the supervision of Francisco Formiga and contrabassoon under the guidance of Romeu Rabelo. Both teachers still guide Silva in his pursue of ever-improving performances. He also studied under the guidance of Isaac Santana, João Vitor, Elione Medeiros, and Ronaldo Pacheco.