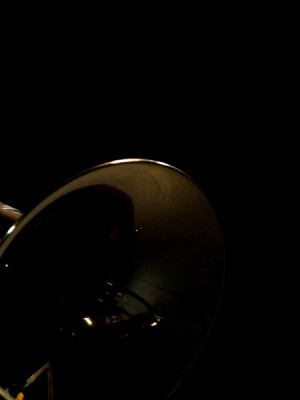 Making music is sharing an explosion of feelings with the audience, to then realize on their eyes that my aim was achieved.

Diego was born in Rio de Janeiro, where he began studying music at the age of nine in the church that he attended, with Robson Britto. He continued his training with vocational classes at Faetec Quintino, also in Rio.

In 2008, he started performing as Principal Trombone in the Brazilian Youth Symphony Orchestra, under the baton of maestro Marcos Arakaki and supervised by Antonio Henrique Seixas. In 2011, he was invited to be Principal Trombone of Barra Mansa Symphony. In 2013, he joined the Music Academy of São Paulo State Symphony (Osesp), under the supervision of Wagner Polistchuk. A year later, he joined the Theatro Municipal Orchestra in Rio de Janeiro. He has also appeared as a guest musician with Osesp and Brazilian Symphony Orchestra (OSB).